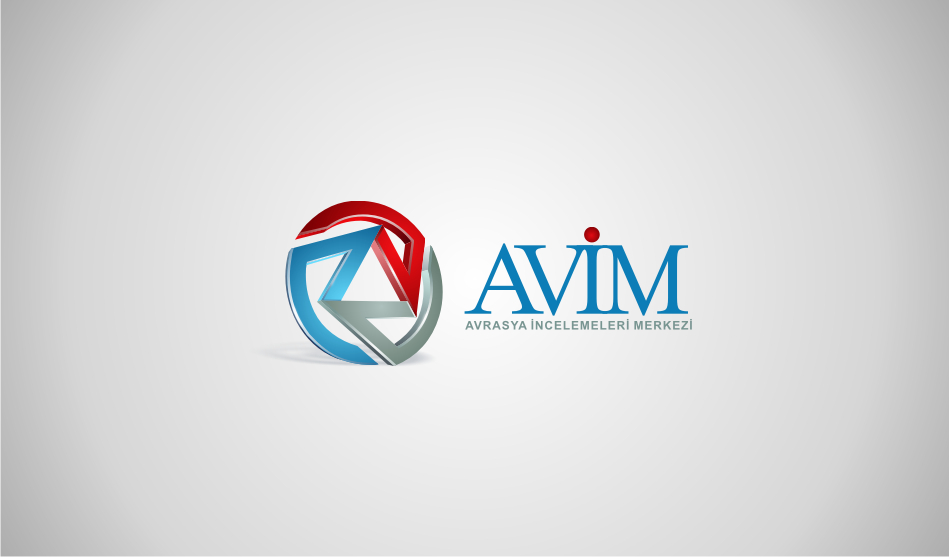 In this study, Turkey's struggle against political pressures on recognition of 1915 events will be assessed in terms of 2015, the centennial of the events.

Relations between various groups within the population of the Ottoman Empire were overall very peaceful. Specifically, Armenians were living in harmony with the Muslim majority more than any other Christian Minority group. Armenians were part of this harmony under the name of millet-i sadıka, in other words, the loyal people. Except for Ottoman religious institutions, they took part in every Ottoman administrative unit. For example, throughout the history of the Ottoman Empire, 29 pashas, 33 members of parliament, 7 ambassadors, and 11 consuls were of Armenian origin. Furthermore, Armenians also held three of the most important positions in the Ottoman administration: Agop Kazakyan, Noradunciyan Efendi and Ohannes Sakız Pasha were Minister of Finance, Minister of Foreign Affairs and Minister of Imperial Treasury respectively.

The insufficiency on reform movements carried out by Ottoman administrators damaged the general harmony in the Ottoman Empire. Ottoman administrative control in East Anatolia was ineffective and Czarist Russia benefitted from the influence it had on Armenians in the region, starting mostly in the late 1800s. Therefore, the harmony and peace began to be damaged.

1915 events should be revealed by the historical facts and historians' research. Can 1915 events be characterized as genocide? What are the facts? What were the regional dynamics in that period? Were Armenians the only ones who lost their lives? What about the Muslims in Anatolia? History should be evaluated multi-dimensionally, and not in a single-sided manner.

The term genocide should be explained explicitly. It is obvious that this legal term is interpreted in different ways by the Western countries in order to force Turkey to recognize the genocide allegations regarding 1915 events. Their definition is not in line with the official definition of “genocide”. Which cases can be classified as genocide? For instance, Armenian gangs massacred 518.000 Muslims in Anatolia during the 1915 events, and these massacres are documented in official records.[1] How should we name such massacres?

Namibia, Srebrenica, Ruanda, 1915 events and Khojaly are all talked about within the context of the term “genocide”. Whether or not these truly classy as genocide is an important topic. Whether they constitute genocide or not, these incidents are sui generis and no doubt innocent been hurt during these cases. Therefore, each of these events should be interpreted in their own terms.

The Contracting Parties confirm that genocide, whether committed in time of peace or in time of war, is a crime under international law which they undertake to prevent and to punish.

In the present Convention, genocide means any of the following acts committed with intent to destroy, in whole or in part, a national, ethnical, racial or religious group, as such:

(a) Killing members of the group;

(b) Causing serious bodily or mental harm to members of the group;

(c) Deliberately inflicting on the group conditions of life calculated to bring about its physical destruction in whole or in part;

(d) Imposing measures intended to prevent births within the group;

(e) Forcibly transferring children of the group to another group.

The following acts shall be punishable:

(b) Conspiracy to commit genocide ;

One of the most important point in the Convention is “intention”. The Ottoman Empire never intended to kill or destroy any national, ethnical, racial, or religious group. On the contrary, there are exact genocidal intentions in the cases of the Holocaust, Katyn, Nama and Herero events.

Armenia's demands from Turkey and the closed borders are overlapping incidents. Azerbaijan is Turkey's ally and friend as President Heydar Aliyev expressed that "two states, one people". It is impossible to underestimate and forget Khojaly massacre in the beginning of the 1990s.

What were the activities against Turkey in 2015 regarding the 1915 events?

How should Turkey act? Is there any current strategy? What should be the new strategy for Turkey?

Turkey should determine a new strategy for defending herself against Armenian allegations.[3] As it is known, Armenia has a strong diaspora that criticizes Turkey for not recognizing 1915 events as genocide. On the other hand, there are countless facts that Turkey may bring up regarding this issue to make her point. First of all, the ways the Armenians narrate the history with exaggerations do not comply with the truth.

It should be said that the racist approach of that many Armenians display against Turks these days is not acceptable.

The normalization and reconciliation process between Turkey and Armenia is working inefficiently due to Armenia’s rejection of Turkey’s proposal to form a historical commission that can shed light on the 1915 events.

Today, another important point that Armenians should be criticized for is the Nagorno-Karabakh conflict. Armenia currently occupies 20 percent of Azerbaijan’s territory, including Nagorno-Karabakh and seven adjacent regions. As a result of this occupation, there were a million people who had to leave their homes.[4] Furthermore, there had been massacres like Khojaly carried out by Armenian forces, which Western countries conveniently ignore. Despite UN Security Council resolutions, the Armenian occupation in Nagorno-Karabakh still continues.

As a foremost pillar of this new strategy, Turkey should cooperate with her friend Azerbaijan regarding the Karabakh issue.

It is perfectly normal for Turkey to bring Muslim massacres in Anatolia into discussions about the 1915 events. Bringing this issue in helps show people that, not only one side, but both sides were hurt during the events. Based on the facts at hand and legal considerations, Turkey cannot be expected to accept any genocide claims made against. However, it is time for Armenia to stop ignoring the historical facts and creating anti-Turkish sentiments.