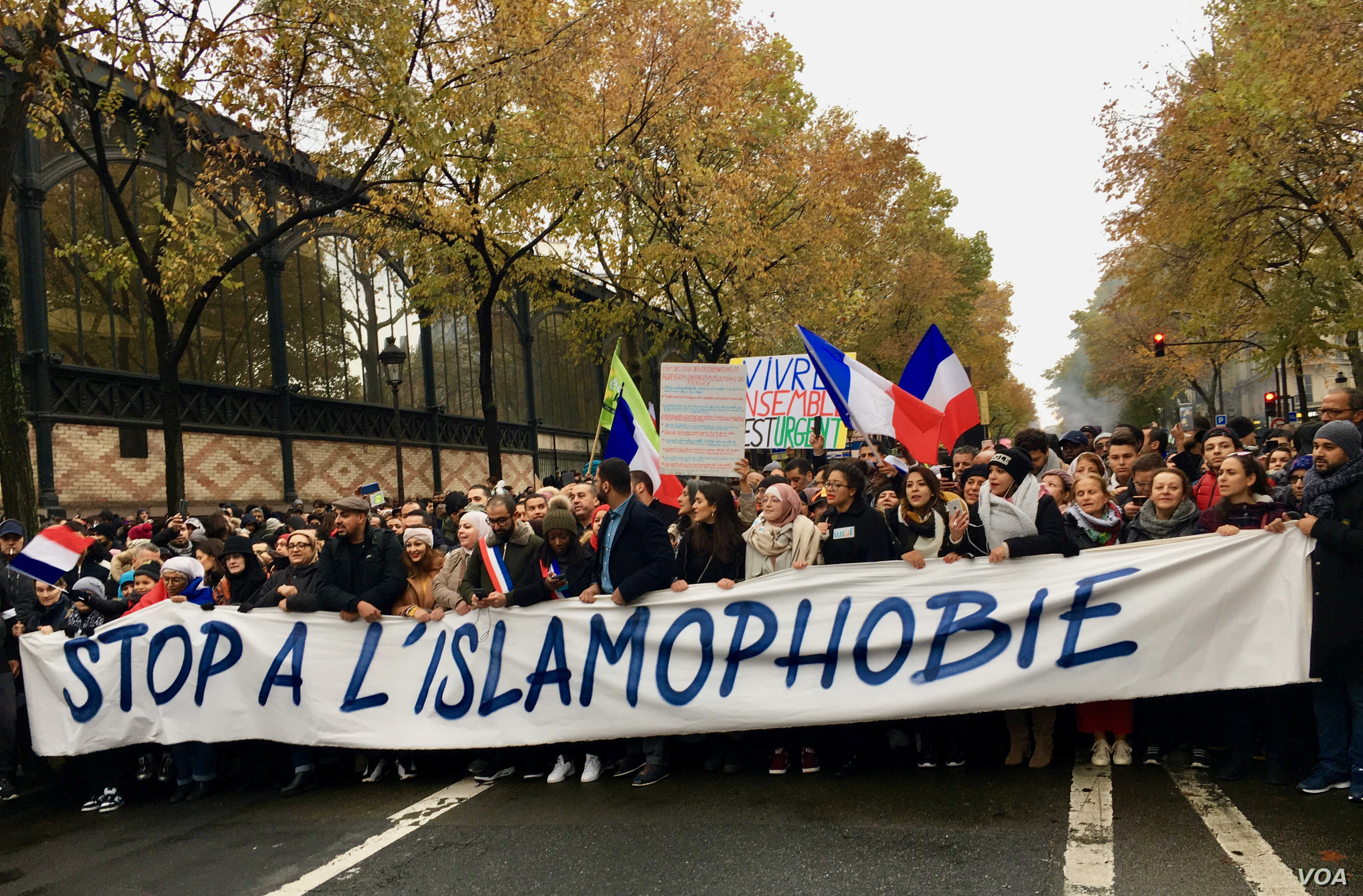 The Organization of Islamic Cooperation (OIC) declared the 15 March, the day of the terrorist attack that took place in Christchurch, New Zealand, as the "Day to Combat Islamophobia”. On 15 March 2019, 51 people, including a Turkish citizen, died in the terrorist attacks on the Al Noor Mosque and Linwood Islamic Center in Christchurch, New Zealand.

Terrorist Brenton Tarrant entered the Al Noor Mosque at Friday prayer on 15 March and carried out a terrorist attack with automatic weapons, and then carried out his second attack on the Islamic Center in Lindwood, 5 km away. It is stated that the terrorist was particularly influenced by the ideas and methods of the Norwegian terrorist Andres Breivik and that this criminal attack was carefully planned.

On the weapons and ammunition he used in the terrorist attacks, Tarrant wrote writings such as "Here is your migration compact" and slogans referring to the 1683 Siege of Vienna and the 1571 Battle of Lepanto.[1] While he was broadcasting the video of his attack online, a song dedicated to Radovan Karadžić, who was convicted of the genocide against Bosnian Muslims, was heard from his car. It was also noted that before the terrorist carried out his attack, he was in contact with various racist groups through internet forums.

Researchers state that especially young people are being radicalized through internet forums and conspiracy theories, follow each other on social media, and continue to grow as an international movement. However, it is known that the speeches and activities of far-right political parties in Europe feed Islamophobia, racism, and hate speech, as well.

Tore Bjørgo, director of the Center for Research on Extremism at the University of Oslo, points out that the ideas expressed in the terrorist Tarrant’s manifesto published on the internet before the attack are widely shared beyond the fanatic fringe, and that this is now taking place not only in the far right, but also in the mainstream.[2]

At this point, it is important for governments and social media platforms to conduct a global campaign for a cooperation to eradicate Islamophobia and racism. On the occasion of the day to combat Islamophobia, the President of the United Nations General Assembly, Ambassador Bozkır, drew attention to the rise of hate speech, stigmatization, stereotyping, and otherization, and emphasized that a global strategy that includes defeating all forms of violent ideologies is required.[3] As Bozkır stated, "Global problems require global solutions. COVID-19 has shown us more clearly than ever that countries cannot address these challenges on their own.”[4] In this context, the Republic of Turkey supports the efforts to combat Islamophobia. To this end, the OIC Contact Group on Muslims in Europe was established upon Turkey’s initiative.[5] The Turkish Minister of Foreign Affairs Mevlüt Çavuşoğlu participated in the virtual event which was held with the initiative of the OIC Group at the UN on 17 March 2021 to raise international awareness on combatting Islamophobia.

Earlier this month, Pope Francis went to Iraq for solidarity with the Christians and brought attention to the churches that had been destroyed by Daesh in Mosul-Nineveh. However, various news sources fail to report that many mosques in the region had also been destroyed and Muslims had also been harmed by Daesh’s terrorist activities. To fight Islamophobia, it is necessary to fight terrorism, racism and hate speech - regardless of their source - and to highlight the victimization of Muslims. In this respect, the declaration of 15 March as the International Day to Combat Islamophobia and activities within the scope of OIC are of importance.