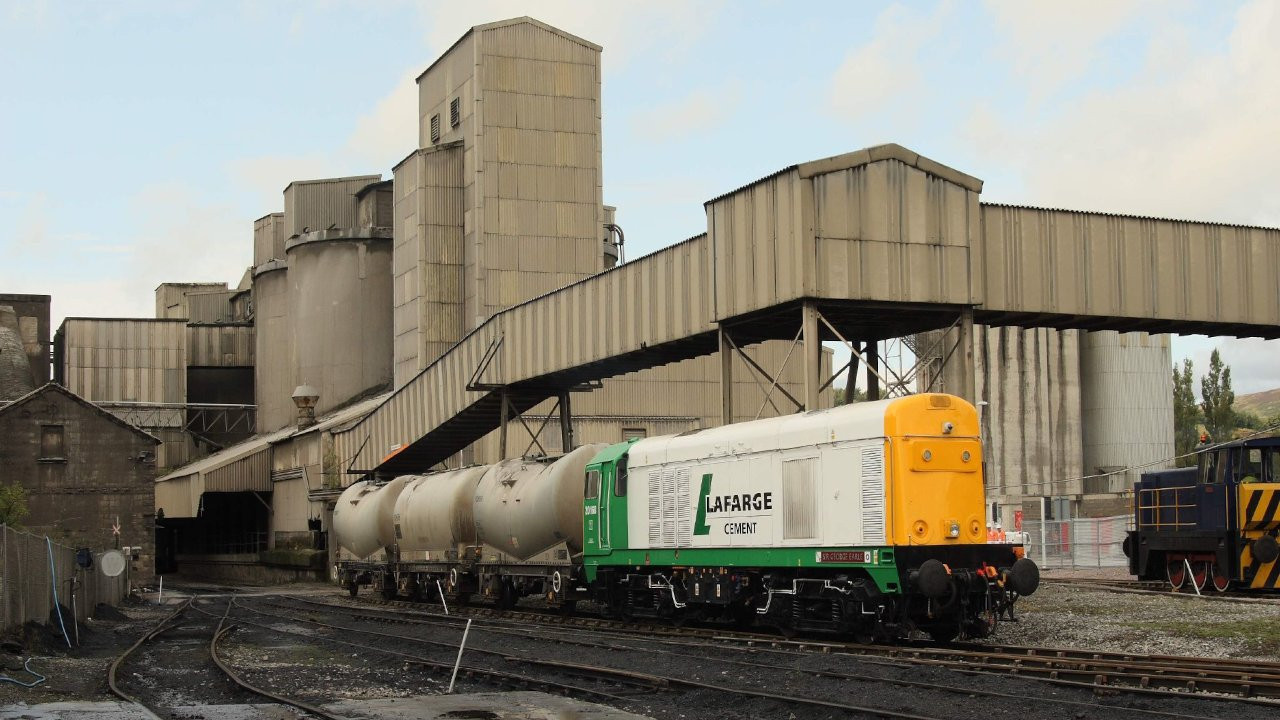 There was considerable suspicion of terrorism for a long time towards the activities of the French cement company Lafarge in Syria. Last week, an important development occurred regarding this issue. On Tuesday, October 18th, 2022, Lafarge pleaded guilty to providing financial support for the ISIS terrorist organization and was fined $777.78 million.

A statement was made by Lafarge, which was acquired by Switzerland-based Holcim in 2015 and had its named changed. In the statement, Lafarge and its subsidiary, Lafarge Cement Syria, stated that they took responsibility for the actions of the respective managers whose conduct clearly violated Lafarge's rules. Holcim emphasized that they deeply regret the occurrence of this behavior and that they are working with the US Department of Justice to resolve this matter[1].

It has been determined that Lafarge's subsidiary, Lafarge Cement Syria, provided financial support of at least 13 million Euros and transferred approximately 70 million dollars from its revenues between 2012 and 2014 for the cooperation with ISIS in advance[2].

In this way, it has been registered with a court decision that Lafarge is a company that supports the terrorist organizations PYD and ISIS.

It has once again come to the fore that France is lacking in fighting against terrorism. Although it has been proven that Lafarge, one of the most prominent companies of France, cooperated with terrorists and was convicted in the USA, it is not known what France is doing concerning the recent developments.

There is no doubt that France was aware of these developments from the very beginning. Anadolu Agency (AA) has published some documents on the subject. It is stated in the documents that the French authorities were constantly being informed about the French company Lafarge's relationship with ISIS[3].

Given this development today, does France intend to investigate and file a lawsuit against Lafarge? As it will be remembered, until the Orly Airport attack in 1983, France continued to defend the baseless allegations of Armenian terrorist organizations. It is being followed with curiosity what France, which acts extremely tolerant towards Armenian terrorism and is known for constantly supporting Armenian terrorism as long as the terror does not affect it, will do concerning this subject.