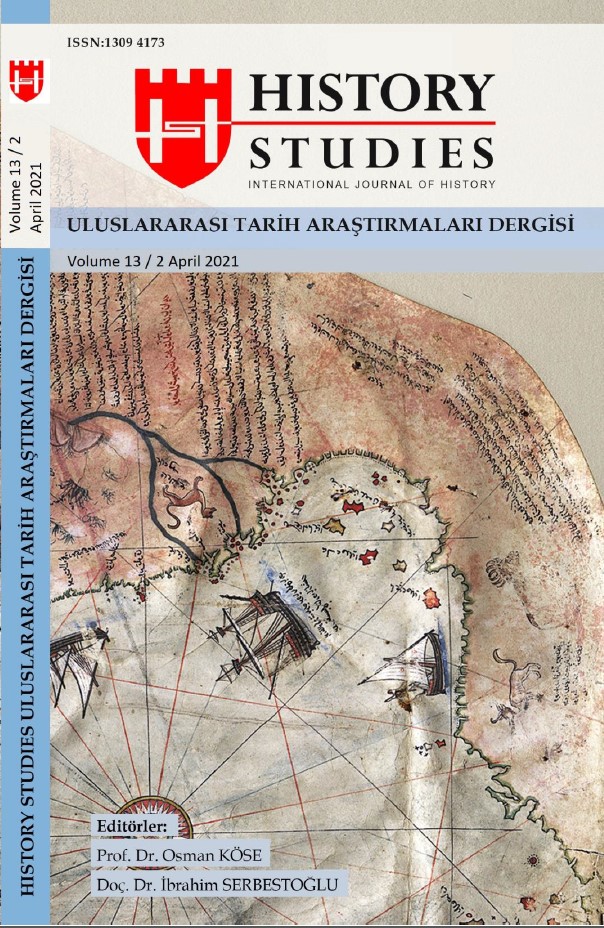 The British journalist Robert Fisk, who died in November 2020, was for many decades a passionate advocate of the Armenian national centre, centring on the fate of Ottoman Armenians during the First World War. Regarded as one of the finest war correspondents of his time, and one of the most influential, Fisk wrote for a global audience far wider than could be reached by the author of an academic article. His reputation for integrity in reporting put the stamp of truth on whatever he wrote. However, as this article demonstrates, [an impassioned advocate cannot simultaneously act as journalist committed to the fundamentals of his/her craft (objectivity, balance and fact-checking to get the story straight). Either the impassioned advocacy or the impartial journalism has to give way, and in Fisk’s case, as an examination of his newspaper articles and his book chapter on the Armenian issue reveal, it was the journalism]. Fact-checking is almost wholly absent; the most lurid claims are presented as fact; and the author relies heavily on wartime propaganda and questionable ‘documents.’ Fisk was entitled to the views he held, but for reliable accounts of the disaster that overwhelmed all Ottoman subjects in 1914-18 and during the secondary wars that followed, his readers should look elsewhere.

Robert Fisk, the influential Middle East correspondent for the British newspaper, the Independent, was an icon for many of his readers, the gold standard of brave, exemplary reporting. Others, no doubt a small minority compared to his global audience of admirers, clearly distrusted his hybridized writing style, which blends reportage with his own often strongly-expressed opinions. On occasion, he also stands accused of misrepresentation, which, of course, is no more than standard fare for any journalist.

Coming to the Middle East for The Times in 1976, Fisk moved to the Independent in 1989. He reported the Lebanese civil war (1976-1989), Israel’s attack on Lebanon in 1978, its invasion of 1982, the massacres of Palestinians in the Sabra and Shatila refugee districts and the bombing in Beirut of the US and French military barracks in 1983 that killed more than 300 marines. In Syria, he reported on the 1982 war between the Syrian military and the Muslim Brotherhood in Hama that left thousands dead and much of the city flattened. Beyond the Middle East and North Africa, he reported on war from Bosnia, Kosovo, Afghanistan and Pakistan.

Fisk’s writing is often described as passionate and angry, both of which it frequently is, and no more so than when he is writing of an issue close to his heart, the fate of the Ottoman Armenians during the First World War.

It was apparently in Beirut that Fisk discovered the ‘Armenian question’. This was bound to happen sooner or later, as in the aftermath of the First World War, many Armenians ‘relocated’ to Syria by the Ottoman government in 1915/16 stayed there, usually moving to one of the major cities. Beirut, by the sea, open to the outside world, multi-ethnic and multi-religious, was the most attractive choice. Over the decades many of the Armenians who came to Beirut prospered, some in the commercial world and others in politics. It was from elderly Armenians that Fisk heard stories of what they and their families endured during the First World War at the hands of ‘the Turks.’

Fisk began writing about the Armenians in 1993 and soon became one of their most impassioned advocates, promoting their version of history in numerous articles and his 2005 book, The Great War for Civilisation: The Conquest of the Middle East, as well as the talks he gave overseas at Armenian genocide-themed conferences. It was, of course, not ‘their version of history’ to Robert Fisk. For Fisk, the ‘genocide,’ without the quotes, was the truth of what happened.

Please click here to read the rest of the article: http://www.historystudies.net/dergi//history-journalism-and-propaganda-robert-fisk-and-the-armenian-question2021037b22f80.pdf